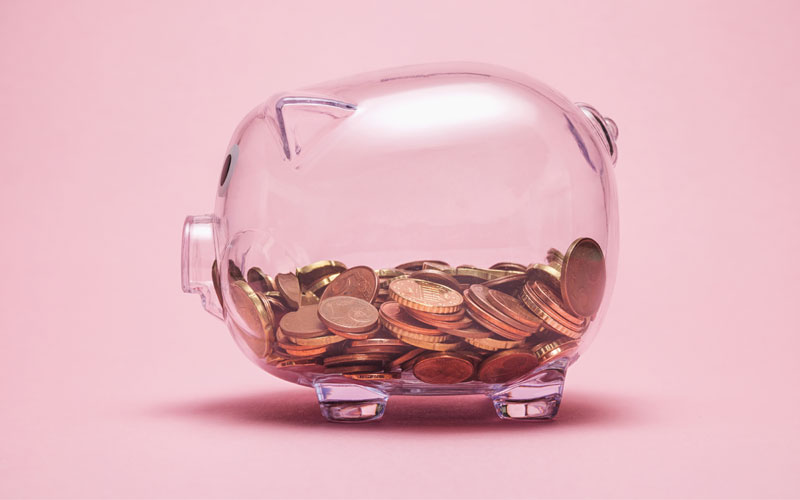 When you and your child’s other parent decide to live separate lives, there’s a lot to consider. You’ll not only have to create a Parenting Plan for child custody and visitation, but one parent is also generally going to pay child support to the other.

Child support brings up several important tax implications ranging from who can claim the children as dependents to whether payments are taxable or tax deductible. Here is what you need to know about child support and taxes in Washington State.

Child support that you receive from your child’s other parent is not considered taxable income. You also won’t count any child support received as earned income for the purposes of calculating your Earned Income Credit.

Child support is not tax deductible. In other words, if you pay child support, you can’t deduct that amount from your taxable income. You would still report your income on your tax return as usual without any reductions for your child support payments.

While you can’t deduct child support or most expenses related to caring for your children, the IRS does allow you to deduct amounts paid for medical expenses on behalf of your children. You can claim this as an itemized deduction, even if your children don’t live with you.

Can I Claim My Children as Dependents?

It depends. One issue often overlooked by parents is which parent is entitled to claim the child tax credit and dependency once a divorce is final. This is essential because these two are generally used to reduce a person’s tax liability.

The Internal Revenue Code states that, when parents are divorced or are legally separated, the custodial parent receives that dependency exemption. This would be the parent that has custody of the child for the greater part of the calendar year. That same parent will also be able to claim the child tax credit.

There are exceptions to this rule. A noncustodial parent can claim a child as a dependent on their taxes if the other parent signs a release. Specifically, the custodial parent will need to sign a Form 8332 or write a similar statement, which is then submitted to the IRS.

Can the IRS Garnish My Return for Child Support Delinquency?

Under IRC 26 CFR Section 301.6402-5, which is referred to as the Treasury Offset Program, the government pays the refund money to the state’s child support agency, which makes sure that it is directed to the custodial parent for past-due child support.

Questions About Child Support and Taxes?

Child support orders can be complex, so it’s important to seek the advice of an experienced family law attorney before signing or filing anything in court. A qualified attorney will know what should and shouldn’t be in your divorce decree so that you have the financial security you need and understand what to do when it’s time to file your taxes.

Speak to a Family Law Attorney 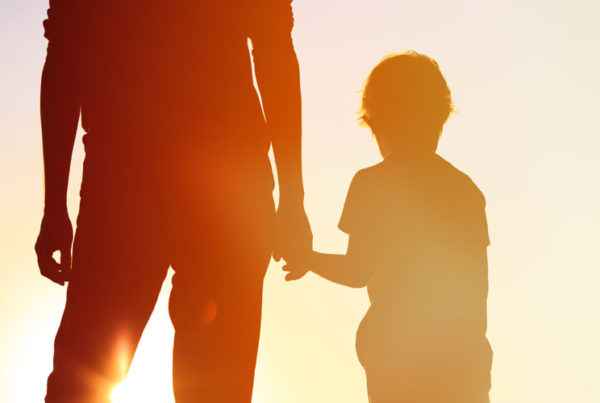