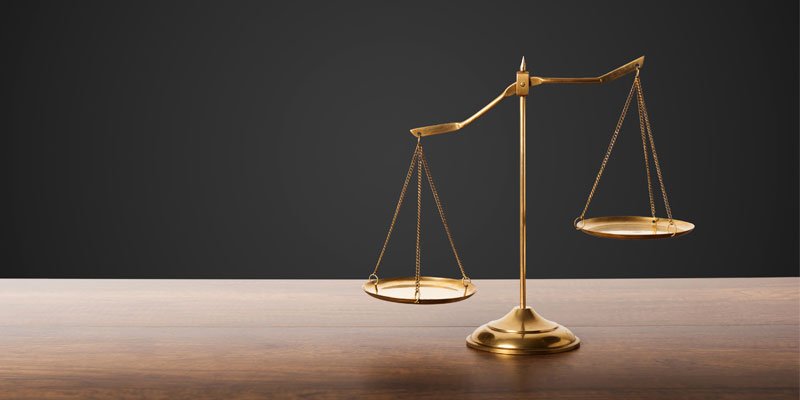 When there is a car accident, slip and fall, or some other mishap or tragedy that results in injury, fault isn’t always crystal clear. You might believe that you played no role in what just happened, but the other party tells a different story.

If it turns out that you both share responsibility, how might this affect your case? That depends. Each state treats the matter of negligence and fault according to its own rules. In Washington, they’ll adhere to the comparative negligence doctrine.

Negligence refers to someone failing to practice an appropriate level of care, creating an unreasonable risk for yourself or others. If your negligence causes a person to be injured, then you’d be responsible for paying that person damages.

Negligence in an Accident or Injury Claim

For anyone to have a valid personal injury case, there must be negligence present. This refers to one party’s failure to provide reasonable care to prevent harm to others. For example, drivers have a duty of care to others on the road, including pedestrians. Not being careful and causing injury constitutes negligence.

When it comes to a personal injury lawsuit, several elements must exist. These include:

It might seem reasonable that, if a person breaks the law, they were also negligent. This is referred to as “negligence per se,” and this is only recognized in Washington in cases of DUI, smoke alarms, electrical fire safety, and needle sterilization.

Negligence is fairly universal across the U.S., but the way that fault is treated is not. In states other than Washington, you may not be able to recover anything if you contributed to the accident.

Let’s assume you were walking in a store and were severely injured after you slipped and fell in a large puddle. The spill was obvious, but you didn’t see it because you were staring at your smartphone while walking.

Your potential damages were over $250,000 but were found to be 10% at fault. In other states, you wouldn’t be able to recover a single penny. Fortunately, Washington State doesn’t see it that way. Instead, it uses the comparative negligence or comparative fault doctrine.

Let’s assume you were found to be 51% at fault because the area was marked. In some states, the plaintiff can’t recover if they were more than 50% at fault, but this isn’t the case in Washington. Because this state uses pure comparative fault, you can still recover even if you were 80% or 90% at fault.

The Value of Having a Personal Injury Attorney Fighting for You

When you’ve been injured in an accident or are being accused of harming someone else, your priority is putting your life back together, and this is sometimes easier said than done. It might appear as if the insurance company is on your side in these efforts, but this is far from the truth.

Insurers are for-profit concerns that aim to maximize their bottom lines, which means smaller settlements to people with claims – even the most severe ones – and a disregard for the terms of the policies. One of the best ways to protect your rights after an accident is to seek the advice of a personal injury attorney.

If you’ve been hurt, your attorney will fight for the maximum compensation you need and deserve. If you’re accused of causing harm to someone else, you need an experienced negotiator and litigator in your corner. Contact AB Law now for a free consultation to discuss your case.

Speak with a Personal Injury Attorney

How to Pursue a Medical Malpractice Case

How to Determine Pain and Suffering in a Car Accident Case