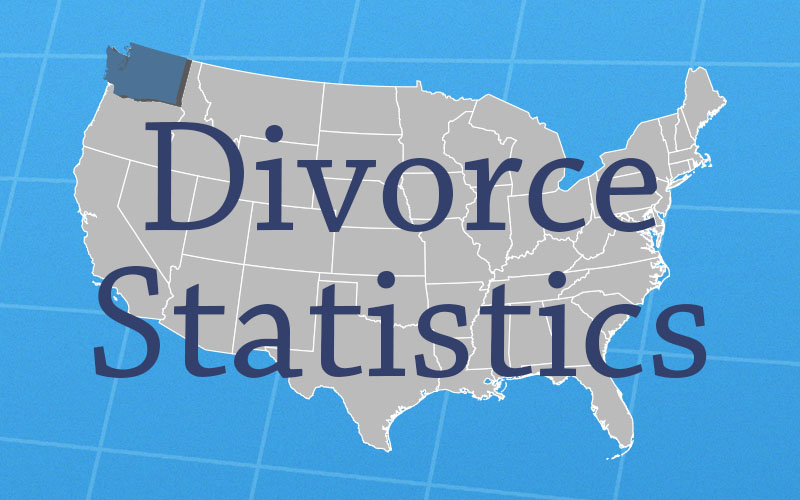 In Western cultures, more than 90% of people marry by age 50, and 40-50% of those marriages end in divorce. Let’s take a look at some of divorce statistics nationwide, as well as in Washington State.

Marriage and Divorce in the United States

The Centers for Disease Control and Prevention show the following data nationwide for marriages and divorces.

And here is some additional data, culled from several sources:

The Washington State Department of Health collects information about each divorce, annulment, or legal separation that is finalized in Washington State. This data was last compiled for 2016.

If you’re unhappy in your marriage and are thinking about a divorce, the experienced family law attorneys at AB Law are ready to help you. We’re here to answer your questions and provide you with skilled, compassionate legal representation.

Contact us today to set up your free consultation.