How to Pursue a Medical Malpractice Case 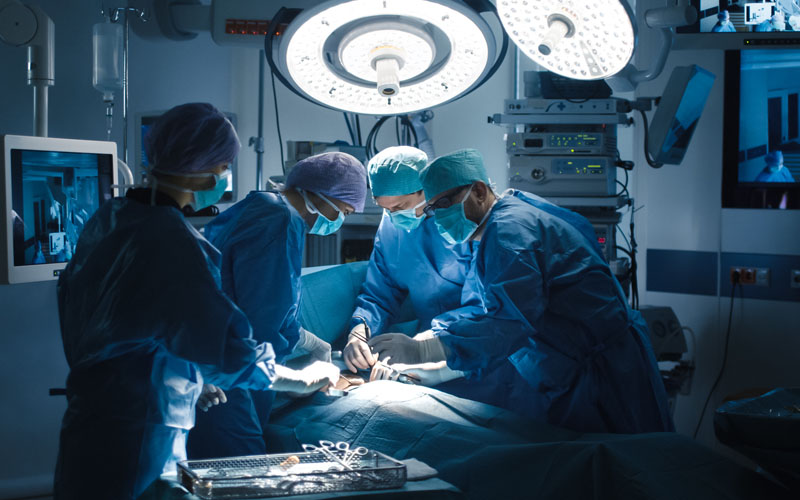 When you or someone you care about seeks medical treatment, you expect to be treated with dignity, respect, and an acceptable standard of care. At the very minimum, you shouldn’t walk away worse off than when you arrived.

Medical negligence is not only disheartening coming from a trusted professional, but it can also have devastating consequences. These are complex cases, but if you’ve been harmed through no fault of your own, you have the right to pursue full and fair compensation.

What is Medical Malpractice?

Medical malpractice refers to a legal cause of action that results when a healthcare professional deviates from the standards in their profession, which causes injury. In the U.S., millions of Americans are impacted each year by medical negligence, and it’s estimated that close to a quarter of million lose their lives due to doctor and staff errors or poor institutional policies.

Washington has a ton of rules that apply to medical malpractice cases. Some of these benefit you as the injured party, and a few benefit the medical professional and can complicate your case.

Before you can take a case to court, it must go through mandatory mediation. This rule was implemented by the state Supreme Court in 1993.

You aren’t required to have expert testimony in every medical malpractice case in Washington. For example, in a case of obvious negligence – such as a foreign object being left inside your body – there is an exemption for expert witness testimony.

However, proving that medical malpractice occurred requires proof that a healthcare provider did not uphold the customary standard of care and that any deviation was the cause of your harm. In these cases, expert testimony is both useful and a requirement [ER 702].

Unfortunately, both sides are likely to have “experts” on hand to testify about opposing points of view. This is often referred to as a “battle of experts,” which is just one of the reasons that you need a qualified medical malpractice attorney that will fight for the compensation you deserve.

Unlike several other U.S. states, Washington will not bar you from recovering damages if you were partially at fault or over 50% liable for your harm. Washington follows a doctrine called “pure comparative negligence,” which apportions damages according to the degree of fault.

For example, you have a medical malpractice case due to a physician failing to diagnose your issue. At the same time, you didn’t follow the prescribed treatment, and your condition worsened. The damages were calculated at $500,000, and you were found to be 25% at fault. This means you’d be eligible to recover 75% of damages, or $375,000.

If you were not at fault at all in the case, and several medical providers were responsible for your harm, the damages could be multiplied. This is because Washington allows for “joint and several” liability, allowing you to pursue the same level of damages from each party that was negligent.

According to Washington’s statute of limitations, you have just three years from the date of harm to file a medical malpractice lawsuit. If you didn’t discover the harm until later, you have one year from the date of discovery to file suit.

While some states put limits on damages in medical malpractice cases, Washington does not. There were caps in the past, but the Washington Supreme Court ruled that these were unconstitutional in 1989.

Medical malpractice cases can be complex, and this is not something you should attempt to handle on your own. If you believe that you have a case against a medical provider, the experienced Washington attorneys at AB Law can be your strongest legal advocates.

Contact our office today to schedule a free legal consultation to discuss your case strategy.

Speak with a Personal Injury Attorney 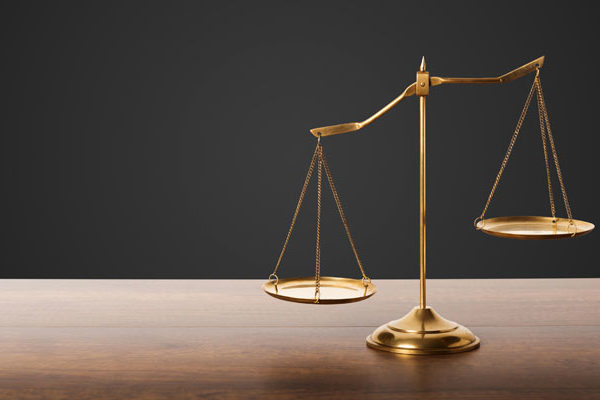 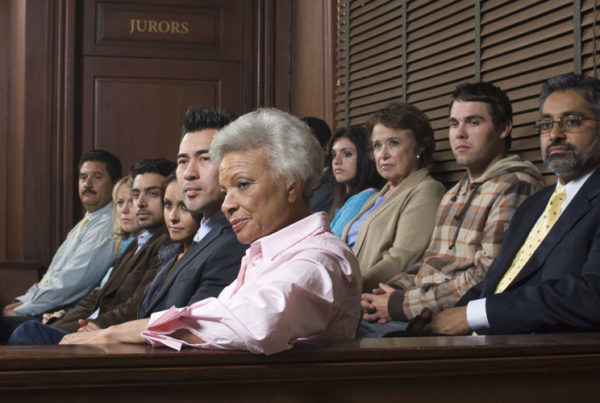 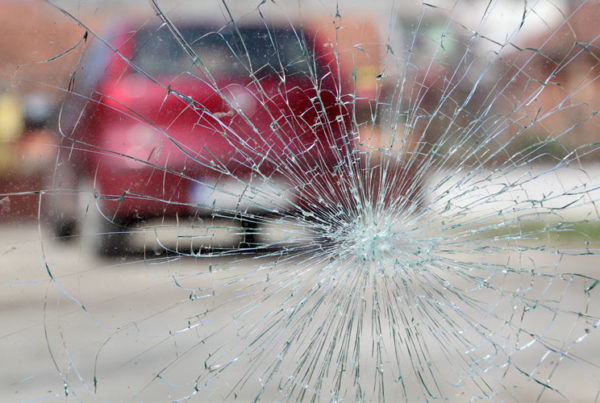 How to Determine Pain and Suffering in a Car Accident Case