Just as marriage equality has given same-sex couples in every state the right to marry, it has also given them the right to divorce. Depending on your circumstances and where you live, however, the process of same-sex divorce can get complicated.

There are roughly 24,000 same-sex couples in Washington State, and the law gives them more protection than ever before. In 2007, Washington legalized domestic partnerships, which granted same-sex couples only a few rights relative to those of married couples.

If you moved to Washington from another area and had a domestic partnership, the state requires that you formalize your agreement with marriage, or you’ll be treated as an unmarried couple. If you are legally married, either in Washington or another jurisdiction, you can file for divorce as long as you or your spouse meet the residency requirement, meaning one party is a member of the military and is stationed in Washington, or one party lives in the state.

Now that same-sex marriage is legal in Washington State and the rest of the nation, there is no legal difference in how the state handles divorce. If you want to dissolve your marriage, you’ll need to file for divorce, which involves resolving some key issues:

Washington is a “community property” state, meaning marital property is divided equally between spouses. However, property that a spouse owned prior to marriage could be considered separate, or non-marital property.

Just as assets need to be divided during a same-sex divorce, so do debts. The court will also make a “just and equitable” division of your debts if you are unable to come to an agreement independently. Most debts incurred before the marriage will remain separate.

The court will consider the financial situation of each spouse after the divorce as well as take into account the length of the marriage. The aim of spousal support is to create a cushion of sorts for a spouse that needs to re-enter the workforce or that might have some medical or other limitations.

Child support and custody matters can be complex since one or both parties may be considered the legal parent. When both parents legally adopt a child, each is considered a legal parent, and each has equal rights under the law.

When one is the biological parent, and the other has not adopted, the other can claim legal parentage based on the presumption of parentage or the parent-child relationship. You will need to speak with an experienced family law attorney about your options.

In Washington State, AB Law delivers qualified family law services to same-sex couples in the areas of legal separation, divorce, child support, and custody. Contact our office today to schedule a free consultation and learn more about how we can provide support and legal advocacy to favorably resolve your situation.

Speak with a Tacoma Divorce Attorney

Why You Should Avoid a DIY Divorce 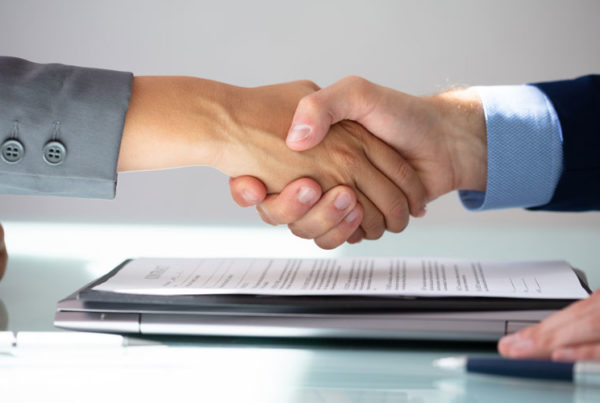 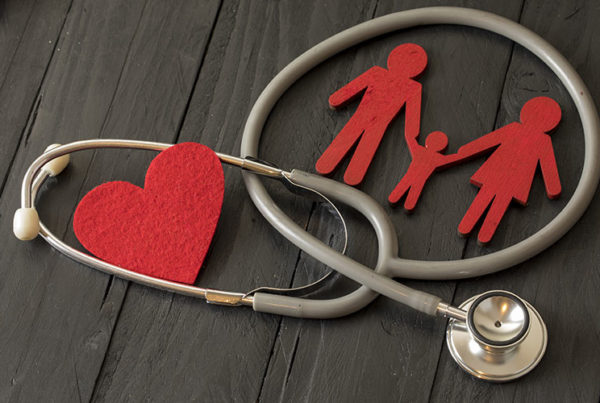